Most of you faithful readers won’t recognize the tone or voice, and maybe not even the views, of this blog post. You see, my father is recovering from some medical issues, so he asked me to help him write this month’s blog posting. He picked the topic, but the views shared are a combination of his and mine. So, read on, if you dare!

Since George Zimmerman shot Treyvon Martin a lot of time and energy has been spent arguing the pros and cons of Stand Your Ground laws around the country; especially in Florida.
Do you have the right to "Stand Your Ground"? More importantly, should you have that right?
Let's start with a simple fact. George Zimmerman never claimed immunity under Florida's Stand Your Ground law. SYG assumes that a person has the opportunity to retreat or flee from a confrontation and chooses not to. In the case of George Zimmerman, one of two things happened, depending on whom you believe:
This first scenario is what the prosecution claims, and it is murder, cut and dry. The second, which is what the defense claimed, is a clear case of self defense in every state in this country. This is why the defense waived SYG during pre-trial1.
In spite of this fact, calls for the repeal of this and other laws have appeared across the country. Some, such as from our President, implied a connection between the law and the case2 while others3, including calls from Martin’s own mother blame the boy’s death and his killer’s acquittal directly on the law. Though this case was not about SYG, the national interest in this type of law invites an examination of what a Stand Your Ground Law really is.

SYG is simply the belief that, if you have the right to be somewhere, no one else has the right to assault or attack you or to use force or the threat of force to chase you away. In the words of Michigan’s stand your ground law, “An individual who has not or is not engaged in the commission of a crime at the time he or she uses deadly force may use deadly force against another individual anywhere he or she has the legal right to be with no duty to retreat. . .”4 if that individual is in fear of their life.
You have the God-given right to stay where you are; to "Stand Your Ground". All 50 states employ the so-called "Castle Doctrine" which mandates that if an intruder enters a person's home, the victim does not have to retreat and leave his or her home before using forceful self-defense. Fourteen states have enacted explicit Stand Your Ground laws, like the one we see above, while still others have doctrine through judicial interpretation 5.

Is Stand Your Ground right? I am not willing to comment on any particular state’s version of the law, but I strongly agree with the basic doctrine. If someone confronts me and threatens me, regardless of where I am (assuming I am there legally), I shouldn’t have to try to figure out how to defend myself AND get out of there. I should have the right, but not the obligation, to retreat.

Think about this; if I am armed, and you are not, and we are both being assaulted, what if I retreat and you can’t?


At least that's my opinion. What's yours?


Have a conspiracy you'd like me to research? Got a question about

crypto? Want to rant and rave about how crazy I am? Write your

If you wish to unsubscribe from this blog, please send an email to pyrate02@gmail.com with the word “UNSUBSCRIBE”in the subject line.

My blog has quite a diverse following, so I thought some of you folks may
be interested in my son’s business. He is a franchise consultant, specializing in retail and service concepts. He has worked with some of the top franchises around, including being the CAO of a company that was in 2008 the fastest growing franchise brand in the country.

Ok, that’s the end of my shameless plug. But seriously, check out their franchise opportunities.
Posted by Unknown at 13:03 No comments: 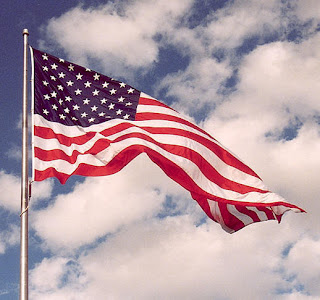 God Bless America and
God bless all the men and women
that risk their lives
so that we may continue to live free. 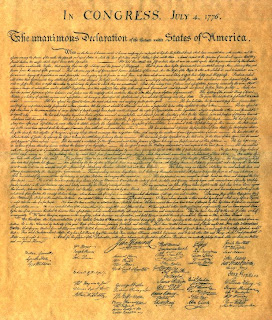 espouse a lot of other ideas opposed to mainstream science. I won't get into


that discussion here. That is way beyond my field of expertise. This article is 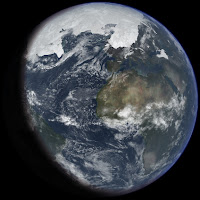